8 Things I Learned In 8 Years Of Marriage

Today is my eight year wedding anniversary, and I realized at the beginning of the summer that I’ve been coupled with my husband Bryan for 13 years. We fell in love in 2006, became engaged in 2009, and married in 2011. In the last few years, we experienced a crash course in adulting: we moved to three different states, became parents, bought and renovated our first house, and had two more children. It has been a period of enormous growth in our lives, and while I am no relationship expert, I thought I would share a few things I have learned in 8 years of marriage.

1. Life does not go according to plan.

When I met my husband, I was 22 years old and I told him I did not want to get married or have children. All I wanted to do was work, create things, party, travel, and live alone in a little apartment in the East Village. I did all of those things, but unexpectedly fell in love, moved to Chicago on a whim, and knew within months of dating Bryan that I wanted to marry him and maybe have a baby together someday.

No one was more shocked than myself when I became engaged at 25 years old. After we married, we traveled and enjoyed living a bohemian life just the two of us in Manhattan. I started receiving unsolicited questions about why we don’t have children, and lectures about how we need to get started based off “timelines.” We weren’t living according to anyone else’s plans. We didn’t really have one. It was right for us, and I don’t regret it.

3. You will need to practice patience.

On top of moving across state lines, we both made huge career changes which kept our wedding planning on the back burner for a while. The moves and my job left little time for anything, and I hadn’t really even thought about it for almost two years after he proposed. Bryan also had baby fever before me. He was patient and kind, and we made the decision together to start a family when we were both ready.

(Almost) all of it. This is hard to do, but you have to talk about the hard things when you feel them, and when they’re happening. Resentment is the biggest partnership killer on planet earth. It may feel easier in the moment to keep it in, but in the long run it will catch up to you and erode any foundation you’ve built.

5. You still have to pick your battles.

So, here is where the almost comes in. I know I am not perfect, and my husband is so easy going, he lets the little things slide. I learned to take a page from his book and let things like his socks or towels on the floor go. Except when I’m in my third trimester. I won’t be bending over for anyone, but I’m also not going to pick a huge fight over it.

6. You have to forgive, and be willing to apologize.

It’s important to remember that we are human beings, and mistakes happen. In order to get through coexisting so intertwined in life, both parties have to be able to admit when wrong, apologize, and forgive one another.

I don’t think we would be still standing together after having three kids in four years if we weren’t able to laugh every day. Just this morning, my husband let the boys loose downstairs while I was pumping before (or so I thought) they were supposed to be getting up. They were running wild in pajamas, pouring toys all over the floor and I asked him, “are they dressed for school?”

“Nope,” he said, throwing his hands in the air with my favorite big toothy smile and a belly laugh, “Happy anniversary!”

I am still learning, every day. 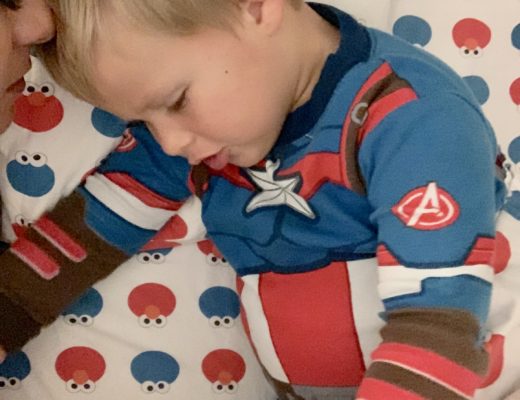 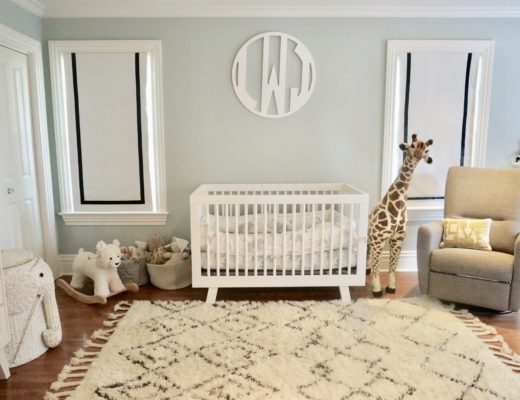 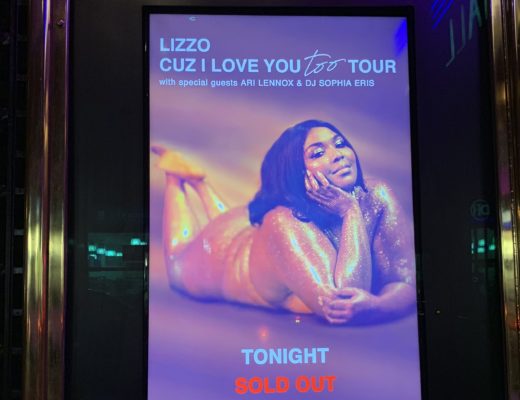 5 Life Lessons We Can All Learn From Lizzo