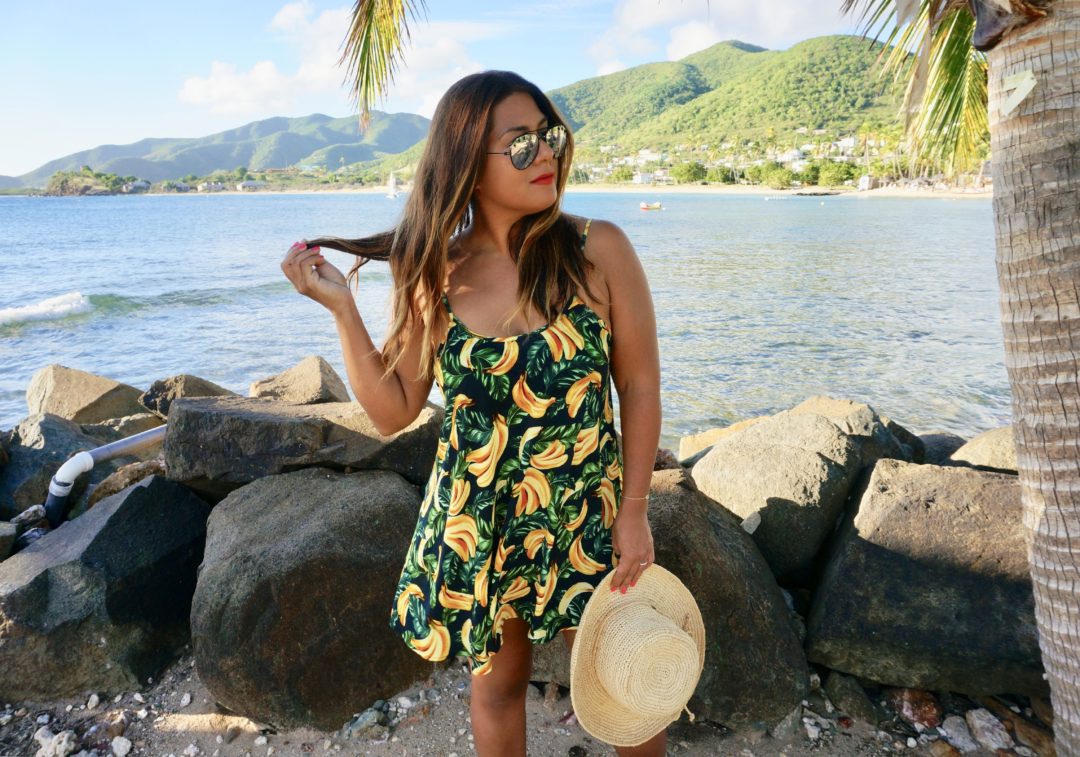 Happy Fitness Friday! Today I’m circling back to addressing a question some of you have asked in more depth, as promised: how I lost 40 lbs in 9 months post partum. So in case you’re new here, I had my second son, Luke James, in April. He was born a few months before my first son Bear Hunter’s second birthday. Having two babies in under two years was a double whammy on my body in many ways, and I have been on a wellness journey to lose a few pounds an gain my core strength back. I’ve never been blessed in the metabolic category, and when you’re pregnant, your body actually purposely holds on to fat to protect your baby. Incredibly fascinating, but also, NOT COOL, BODY. If you’re one of those women who gained 12 lbs including the weight of your baby, congratulations. You’re in the lucky minority. For the majority, here is what I’m doing.

I waited about 4 weeks to weigh myself after bringing Luke home so I wouldn’t scare myself. He was almost 9 lbs at birth, so between his exit and the fluids he was living in + nursing, I had lost nearly 20 lbs. I was eating healthy for the most part (80/20 rule) and drinking tons of water for nursing, but I was not exercising yet as I had a planned c-section. In terms of diet, I was eating the same but more for breakfast and lunch and lighter at dinner. Nothing different, just less at night.

About 5 weeks post partum, I started taking both boys for walks in my double stroller (I love the Uppababy vista). Pushing two large babies in a double stroller up a hill in the heat of summer would make the Incredible Hulk cry. It’s basically Crossfit, but probably heavier than those giant tires. I started with 30 minute walks and worked up to 90 minute walks. By the time he turned four months old, he met the minimum age for playgroup at the gym, and I felt ready to return and ready to leave my son to socialize without me (more on that here). I started by leaving him for one hour, and testing the waters on the elliptical, weight machines, and free weights. I was so bored on the elliptical that after a week, I revisited an old favorite: spinning.

I also started keeping track of what I was eating using the Weight Watchers app. It’s easy to use and easy to calculate on the go. This is not sponsored, I just had friends and family who had success using the app and it also accommodates for breastfeeding moms so I figured I would give it a whirl. I also need to eat gluten (I would pretty much rather die than never eat bread) and the occasional brownie so I don’t do restrictive diets (no one sticks with them). I also love fruit and vegetables, and WW is ideal if you’re a big herbivore. I think the thing that works best with this approach is just holding yourself accountable. It instills mindfulness and prevents “boredom snacking” which is frankly something I can’t do anyway unless I hide in a closet from my toddler. The best weight loss tool of all: toddlers who eat all of your food or question you the moment something touches your lips.

I started taking spin 5 days a week, then 6. It’s high intensity cardio but virtually no impact, so it’s very effective but won’t hurt after surgery or stress out your already confused joints and ligaments. After 3 months, I added in occasional kickboxing and barre class.

I’m proud of what I’ve accomplished so far. Now I am in the home stretch, and the pace has slowed. They say the closer you get to your ideal weight the harder it is to lose. To be honest, I would like to lose about 15 more lbs., but if I don’t, that’s cool too. It’s not necessarily about weight, but the scale is a great tool. I actually prefer to judge myself based on how my favorite clothes feel when I’m wearing them or how I rank in Pursuit.

The two key things for me have been:

1. Sticking with an effective form of cardio that I truly enjoy and doesn’t put further stress on my joints.

2. Tracking what I eat and eating mostly whole foods, eating less at night, and enjoying the foods I love in moderation.

My body has changed throughout my journey of motherhood and that’s undeniable. I was a size 7.5-8 in shoes before having kids, and now I am a 8.5-9. My shoulders have never been so ripped, mostly from lifting my boys. My stomach is different. My breasts are different. I would like them to go back to “normal” and maybe they will, maybe they won’t. Maybe I’ll get a tummy tuck and a lift after I’m done giving birth to babies. Maybe I won’t. That’s cool too. 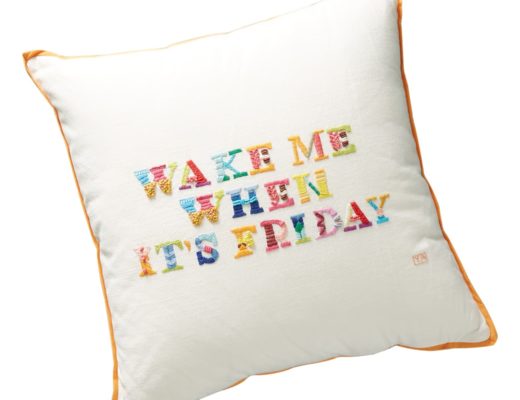 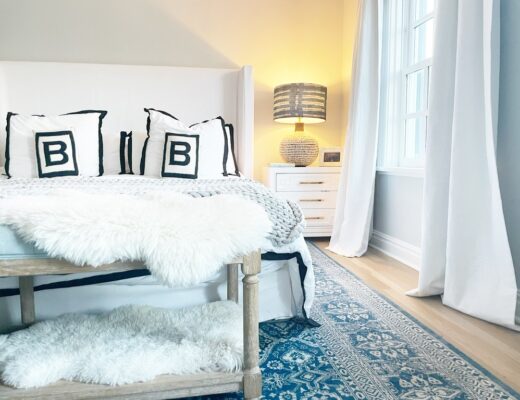 How I Finally Trained Myself To Sleep On My Back