The Surprising Reason I Cried On My Sons First Birthday

This past Saturday, we celebrated my second son Luke’s first birthday. I had an unexpected reaction that is pretty out of character for me. I cried. A lot.

I cried when I took him out of the crib that morning and sang him happy birthday while I changed his diaper. Then I cried while I held him in bed and he drank his milk and laughed at every face I made. I got teary eyed when we danced in the kitchen to Bruno Mars and had blueberry pancakes. I cried later that day after I finished making a highlight reel video of his first year with us. Then I cried in the bathroom during his birthday party.

I maybe cried once on my first son Bear’s first birthday. However, shortly after we celebrated his first year, I found out I was pregnant with Luke. I didn’t have the chance to mourn the end of his infancy, because I was expecting another. But even before the appearance of that second line, I knew I wasn’t done having babies. I just knew that Bear was my first.

I’m mourning the passing of Luke’s infancy with a bitter sweetness that simply did not exist before. I still know that I am not done if I’m lucky. But once I have another one, Luke is no longer the baby. He becomes the middle child. Bear will always be the oldest, and he will always be the first.

I think the surprising reason I cried on my second son’s first birthday is that I want him to always be my baby, and to always feel as special as he does today. I guess that falls on me, at least for now. It shouldn’t be too hard, since he is already the funniest, most handsome baby I’ve ever met (although I feel weird saying that when everyone says he is my mini me). 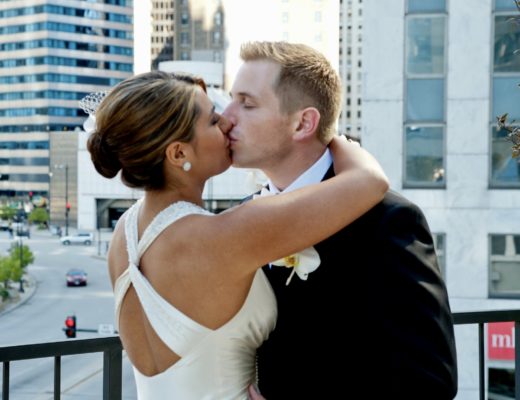 8 Things I Learned In 8 Years Of Marriage 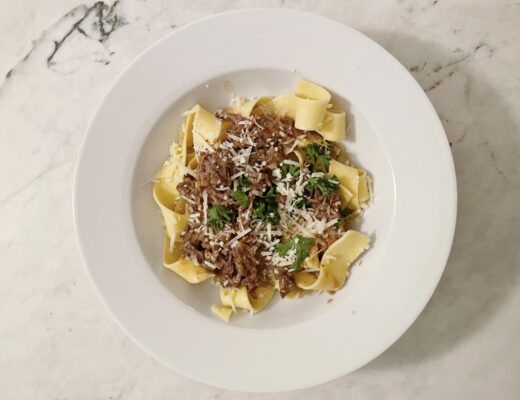 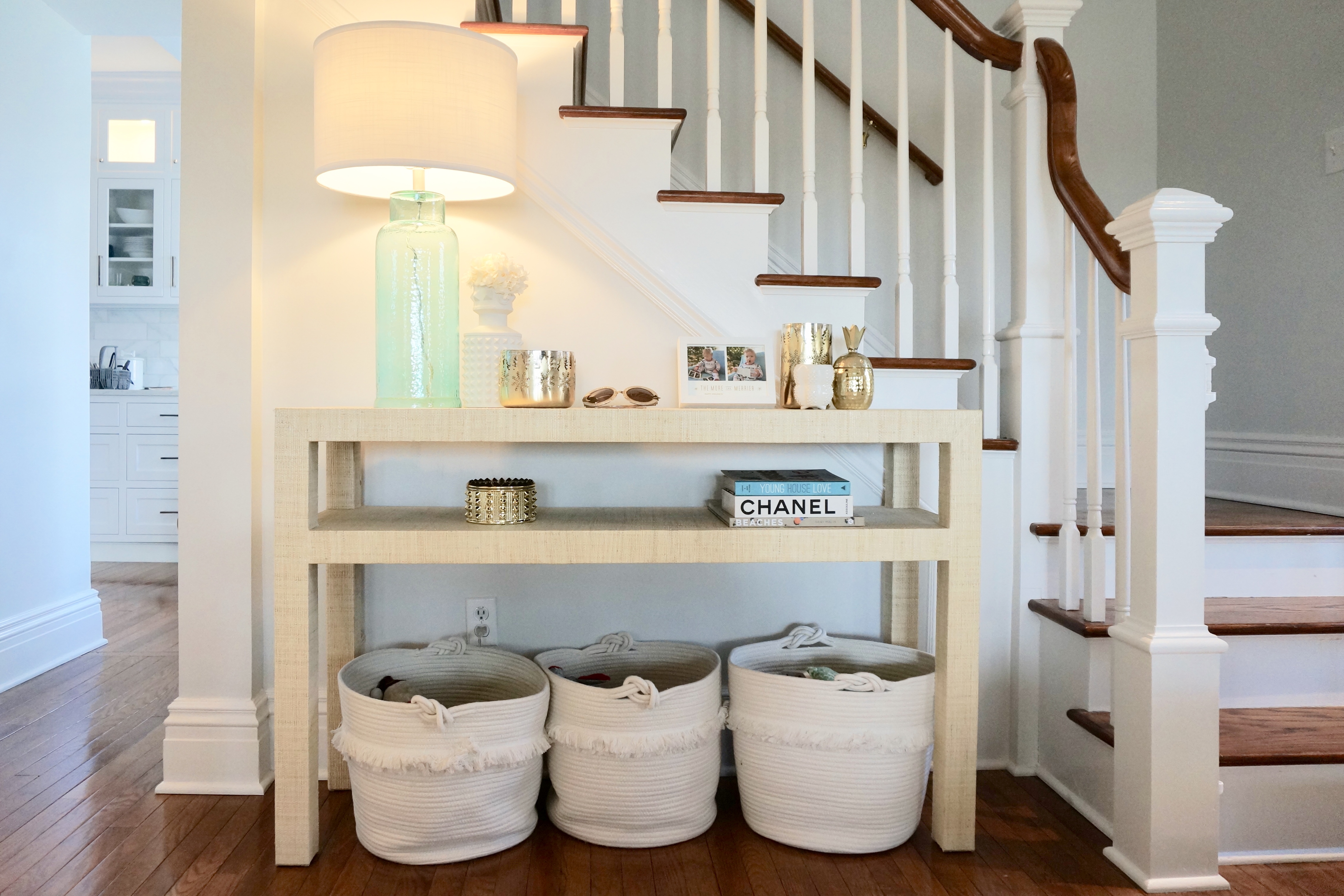