Kitchen Renovation Before And After 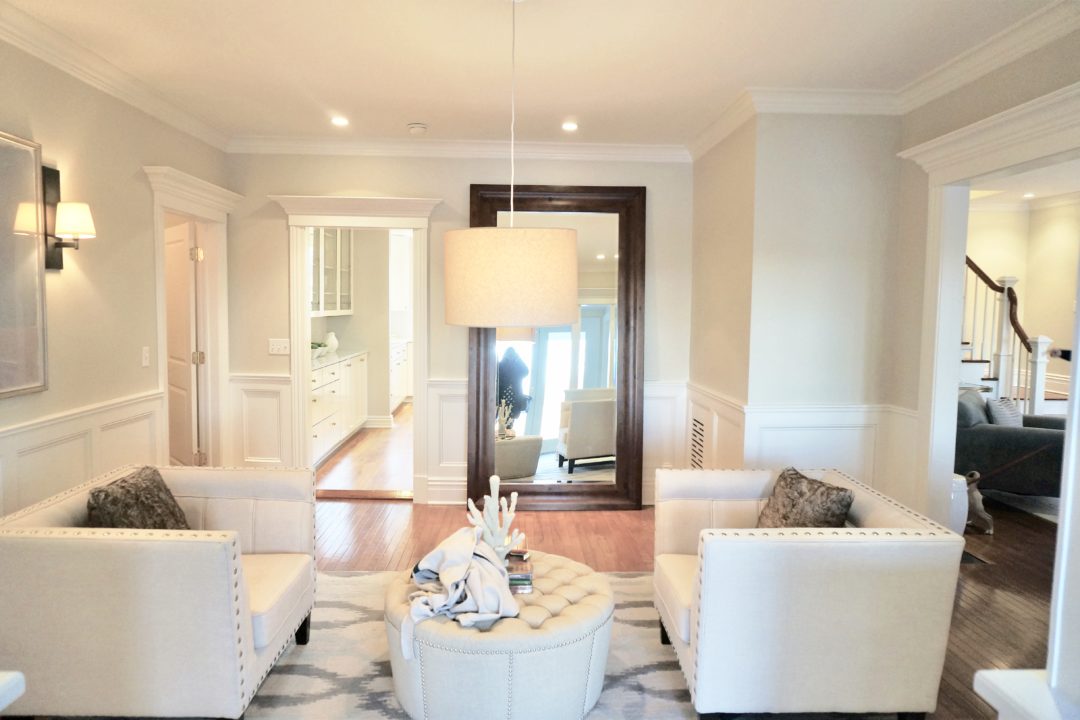 Some of you wrote in and asked if I had pictures of the kitchen before the renovation. We had the old kitchen gutted before we moved into the house, but for posterity’s sake, I did take a few snaps before we took it down to the studs. I am including some of the afters from the same angle because I’ve watched enough HGTV to know how fun it is to see.

This is the old view after entering from the front door of the house. It was a perfectly lovely sitting room, but it blocked the water view from the kitchen. 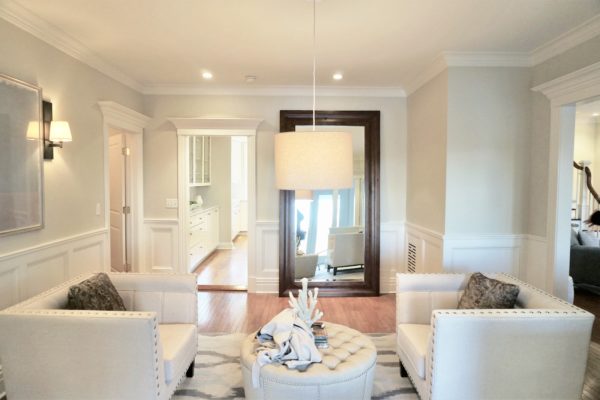 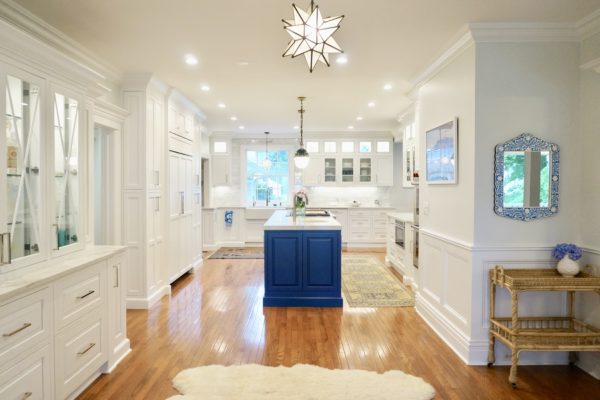 I think the biggest difference (aside from knocking out that wall) is that we leveled the floor and the ceiling to match the rest of the first floor and gained several inches in height.

Entering the kitchen from the foyer before: 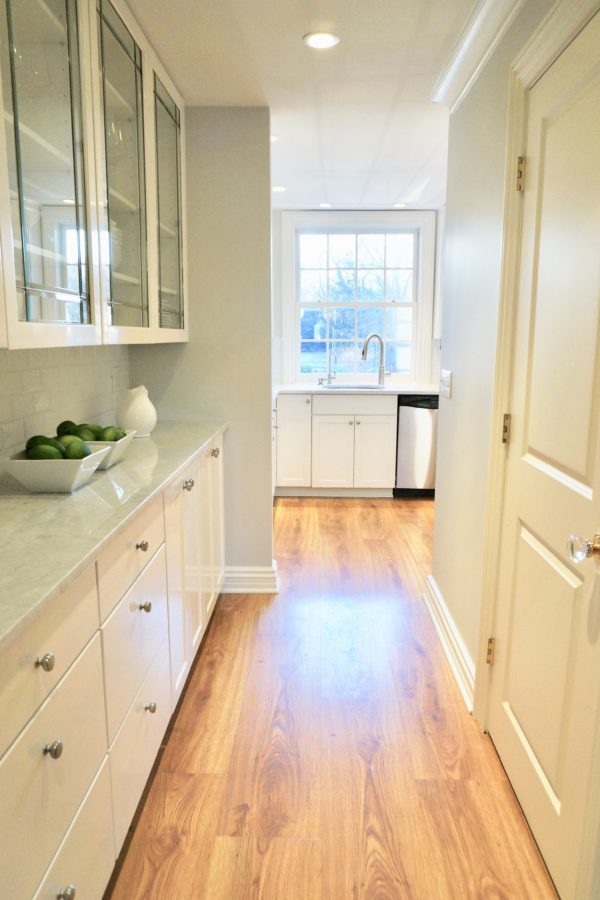 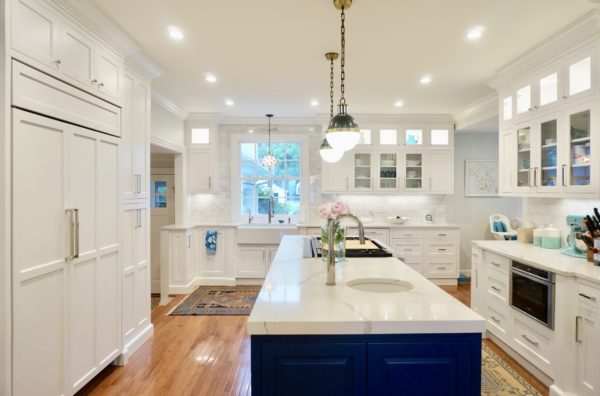 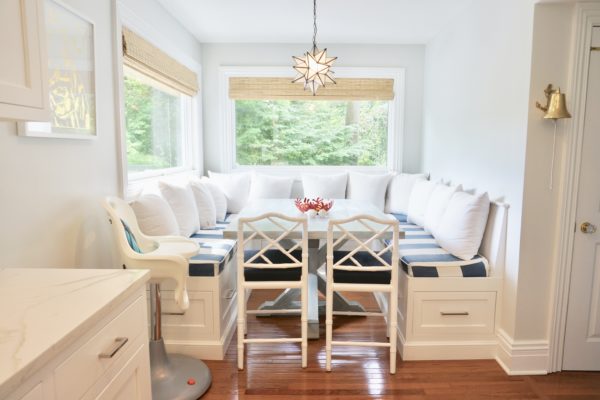 Adding a window and the built-in banquette benches made the nook feel so much more spacious.

View into the nook before: 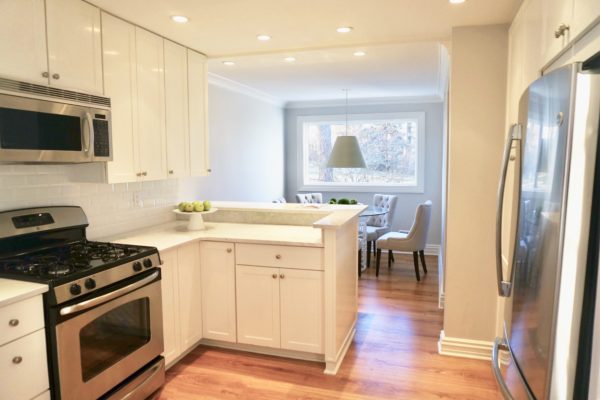 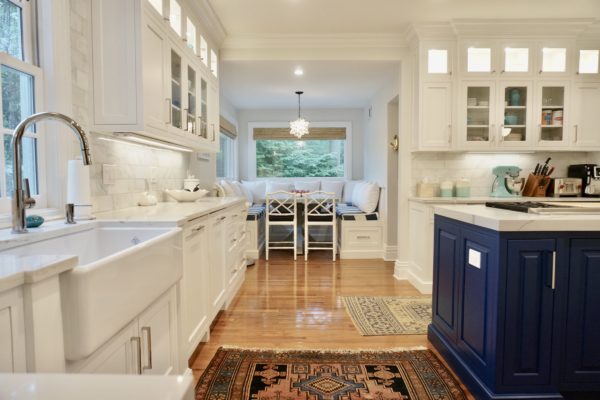 View from the nook before: 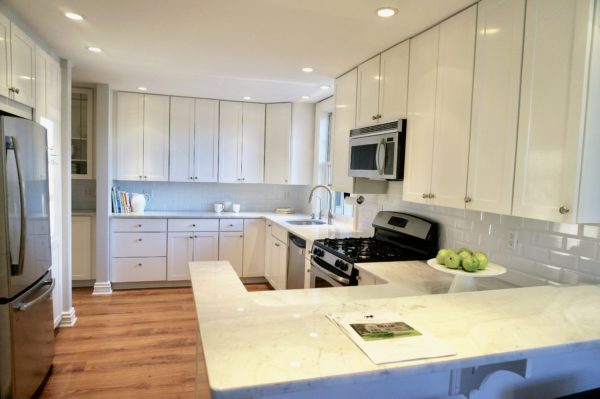 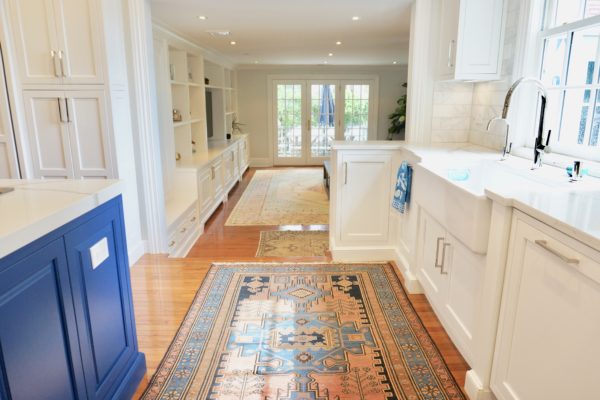 The major change here was that we knocked down the wall between the family room and the kitchen, so we are now able to see what the kids are doing when we’re cooking, doing dishes etc. I was concerned about having a step down into the family room, but it actually increases visibility into the room and both boys have learned very early how to safely climb up and down stairs because they practiced so much on the step. Don’t you love a happy accident? 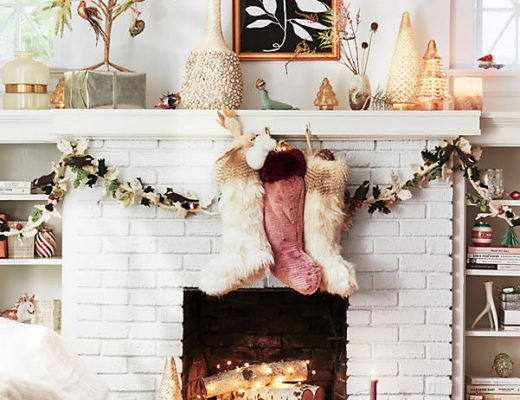 10 Holiday Decor Items To Buy With Your Anthropologie Coupon 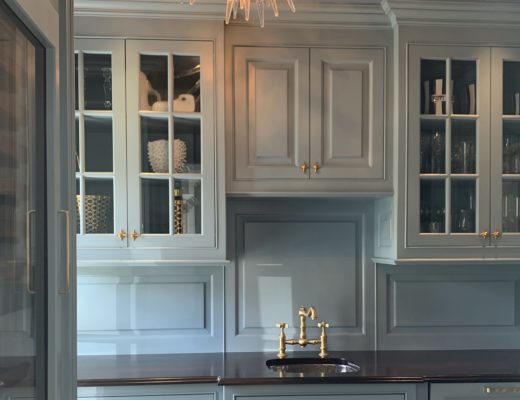 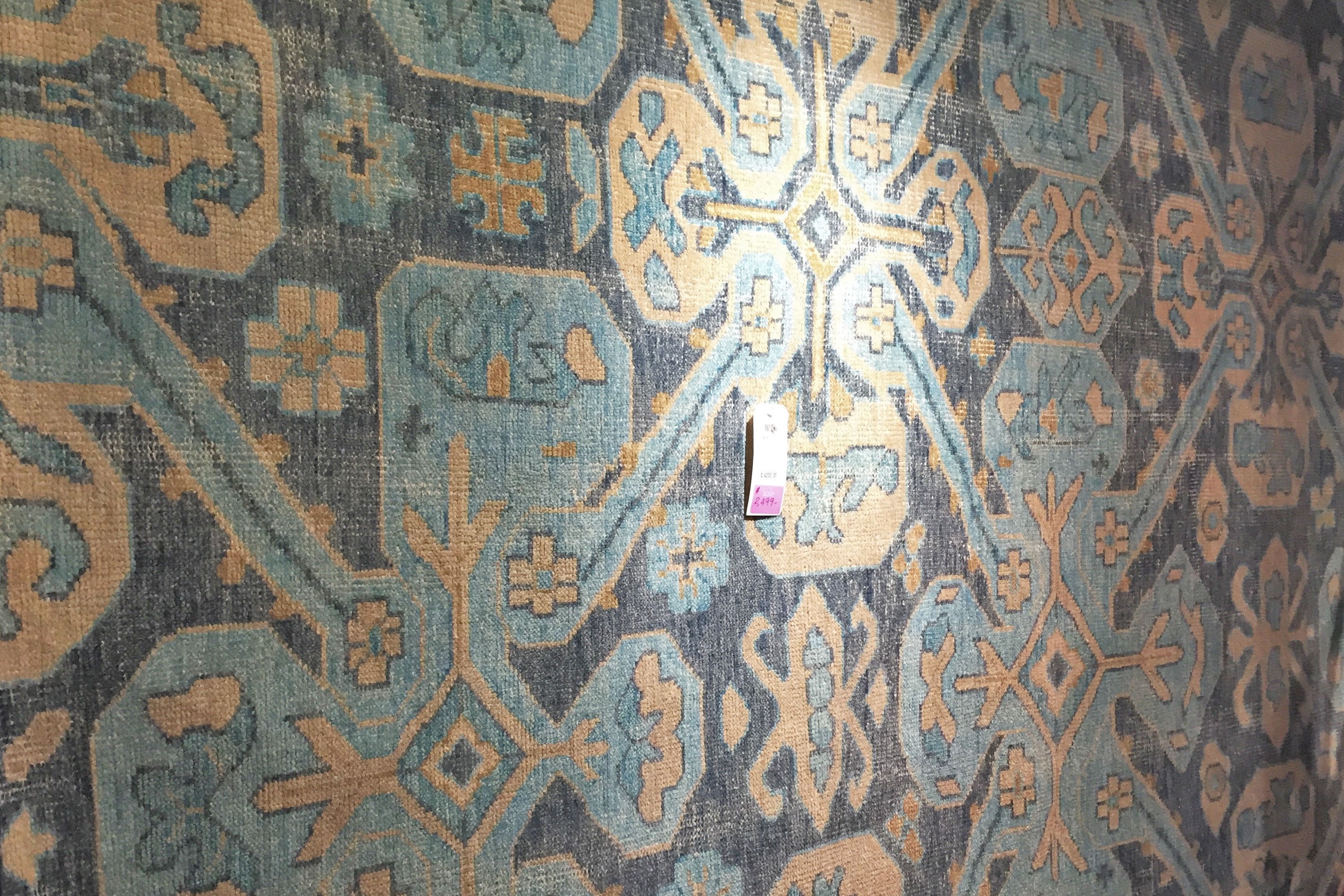