I think we can all agree that this year’s Superbowl of red carpet fashion made us forget all about that snoozefest known as the actual Superbowl a few weeks back. While blush remained a big awards season trend, many leading and supporting attendees brought it with brights. Check out my top ten picks for the best dressed at the 2014 Oscars before you resume day or night dreaming about Jared Leto. 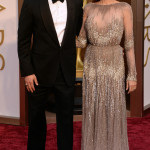 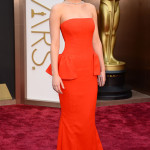 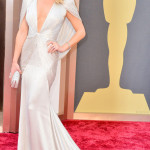 Portia Di Rossi for the win! Didn’t see that coming.

Who was your MVP? 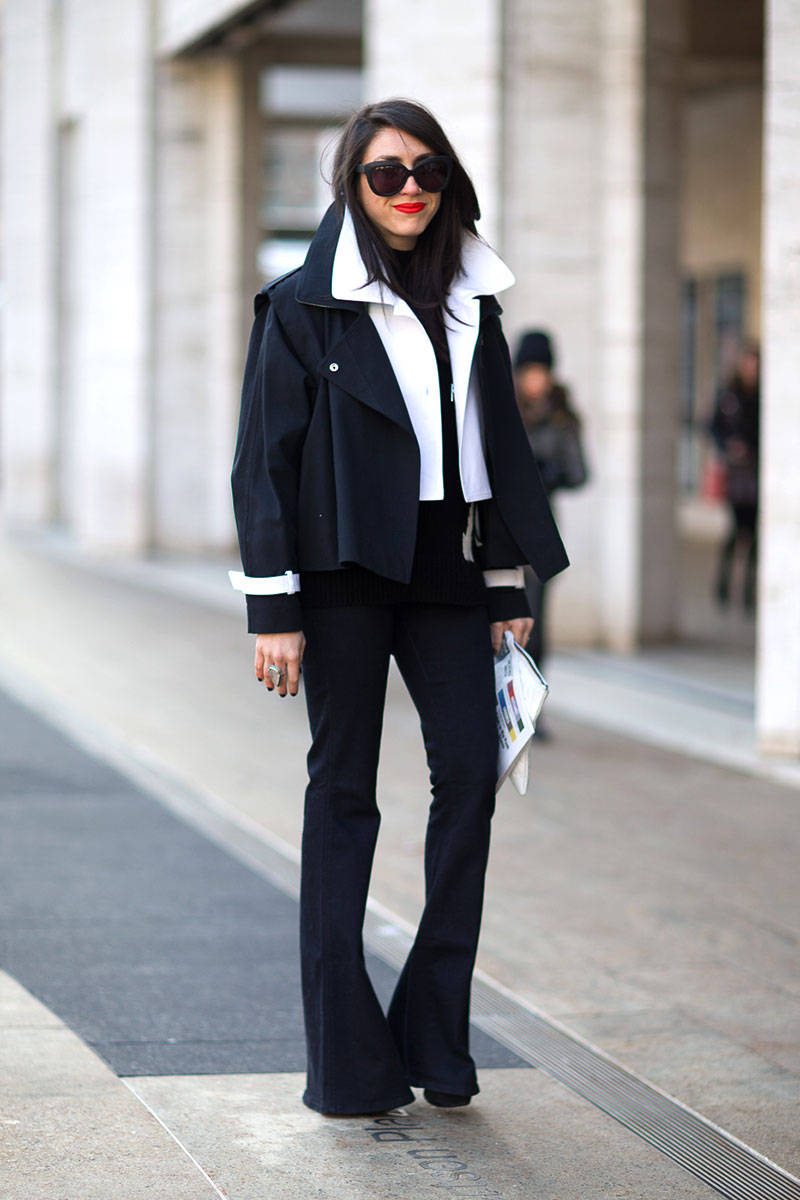