Plaid on Plaid on Tutu 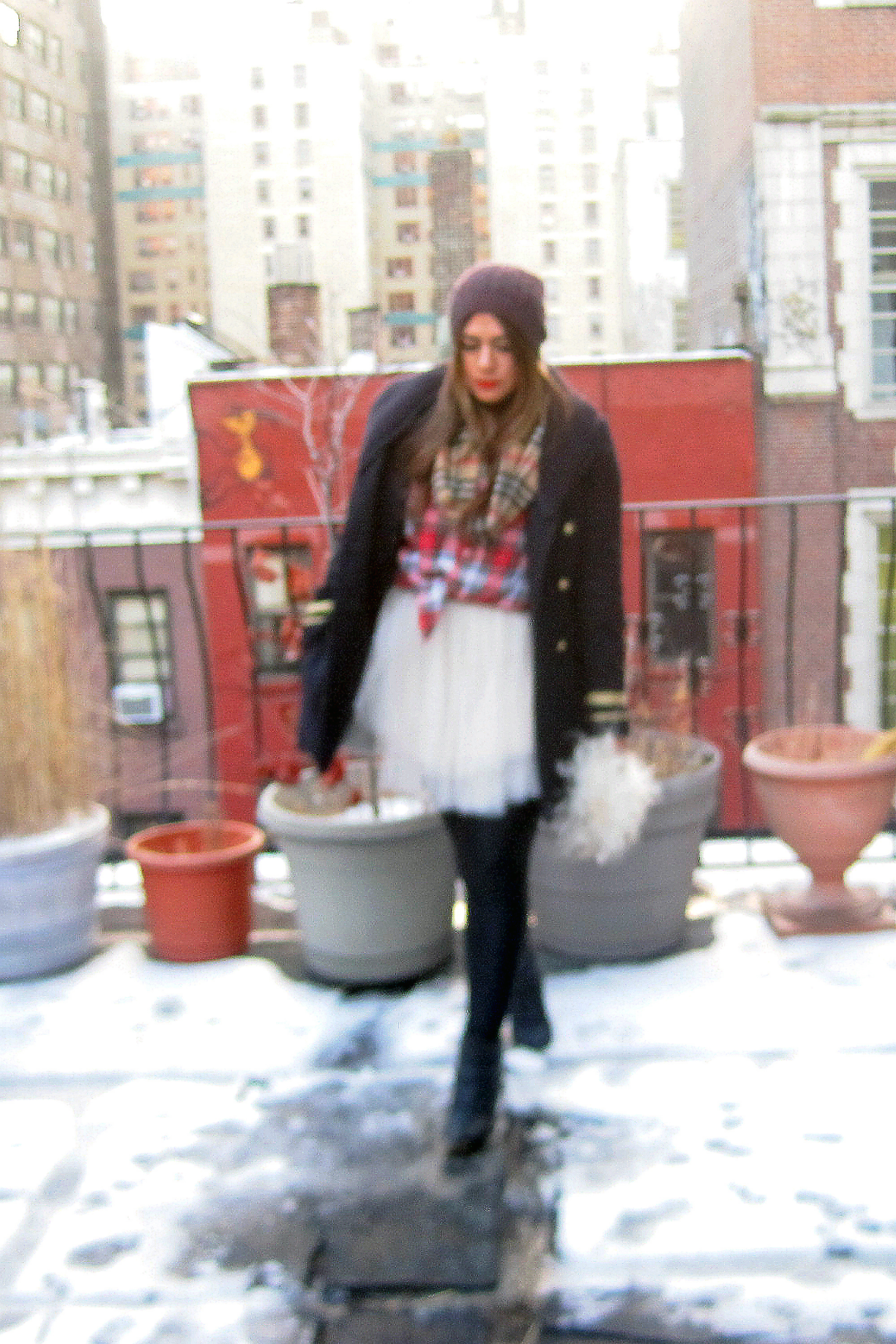 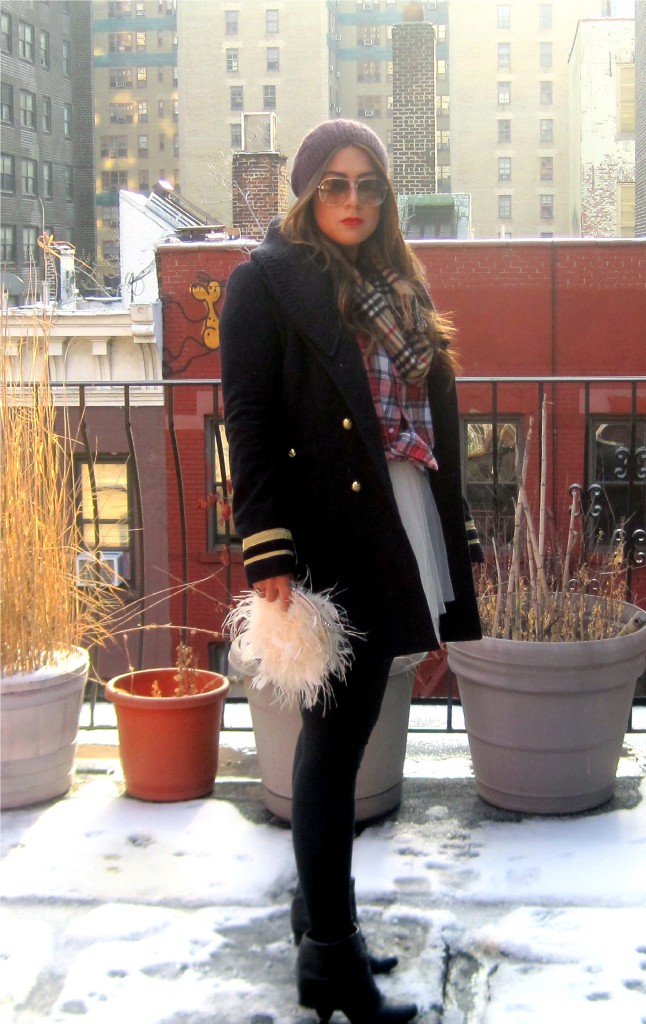 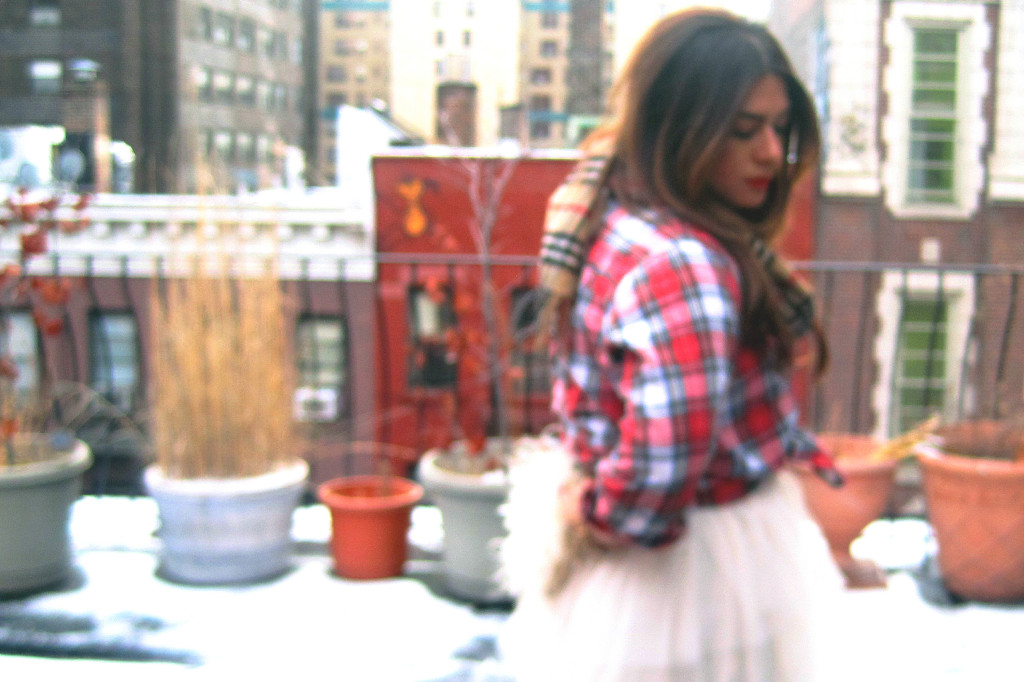 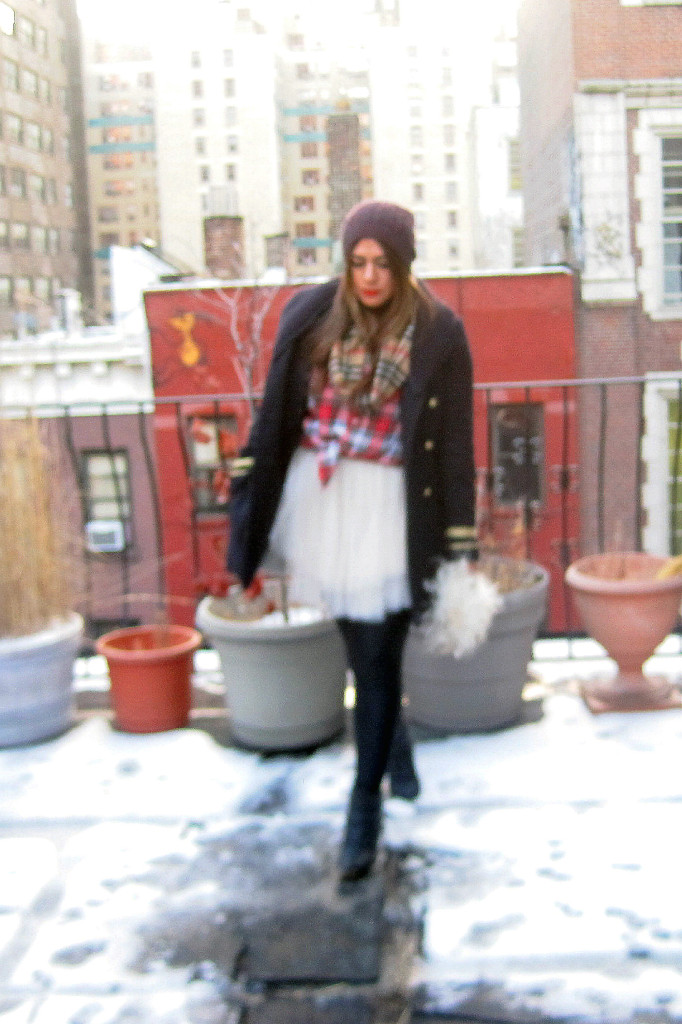 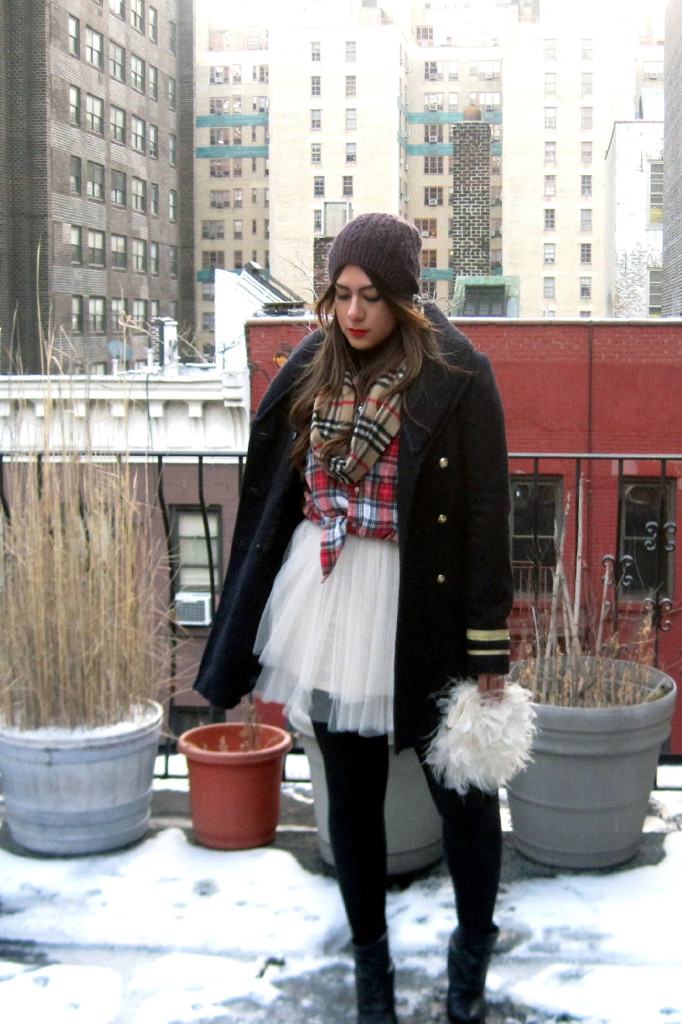 I wore this to see The Nutcracker at The Met (which was so beautiful I was moved to tears) and to a holiday party that same evening. As soon as my girlfriends and I bought the tickets to the show, I knew I would wear a tutu. Nearly every other female attendee under the age of eight had the same idea, so I wasn’t alone, but I was the only adult dressed like a Sugarplum fairy who grew up listening to Nirvana. Maybe that should have made me feel old, but it made me feel magical. It was snowing in Manhattan, so I wore my inexpensive vegan booties. Every woman should own a pair for times like these when you can’t have your good shoes ruined (vegan booties won’t absorb moisture like leather) or your ensemble brought down by clunky snow boots. 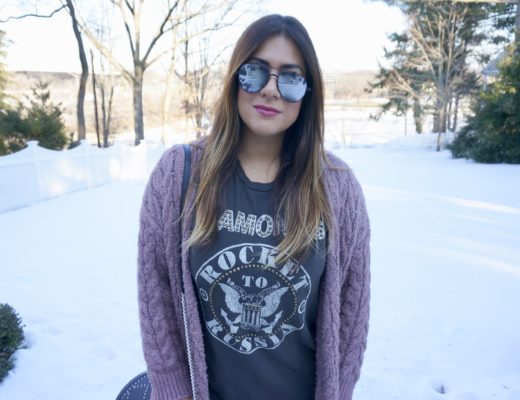 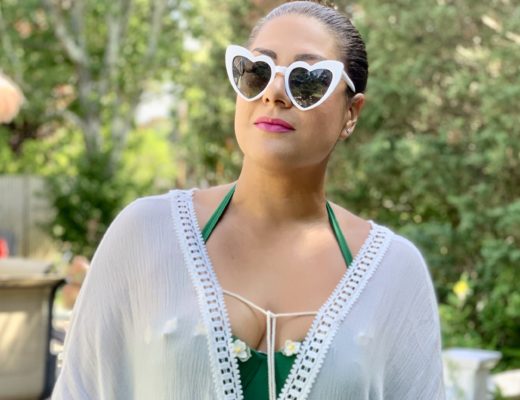 Summer of Love Cover Up Dress