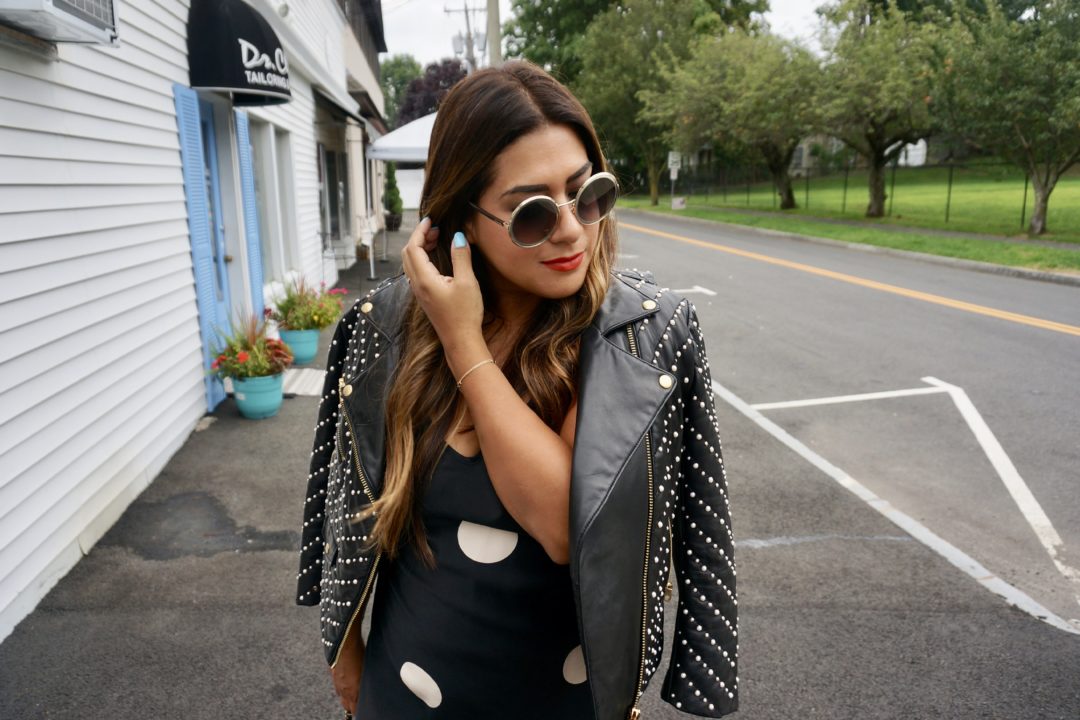 October is mental health awareness month, so in the spirit of erasing the stigma around mental health care, I want to share my mental health journey. Most of us are quick to go to the doctor when our bodies don’t feel well, but some of us are afraid to admit when we are having a difficult time mentally.

My mother is a therapist, and I am so proud of her and her profession. Growing up, I dealt with anxiety and depression and was unable to focus in school. My mom had the good sense to bring me to a therapist, and I was diagnosed with ADHD. I eventually developed dermatillomania and a cutting habit, both of which are a symptom of OCD, due to anxiety. Dermatillomania is a compulsion to pick and pull at one’s own skin or nails.

My cutting ended following one particular instance during which I really hurt myself in high school. It was a wake up call for me, and I never did it again. I left therapy but my dermatillomania stayed with me throughout my twenties and my fingers would bleed constantly, and would burn every time I washed my hands. My nails were so short that my fingers stung every time I touched anything. My husband is the only person I ever dated or was friends with who said something to me about it. He asked, “are you ok?” I wasn’t, but knowing that he cared enough to ask encouraged me to seek help. It’s funny in a way that my struggle with mental health manifests itself in a physical presentation, and I guess in some ways that is fortunate because it made it easier for him to see that despite the fact that I am always making jokes and laughing and socially active, I was hurting inside. Most red flags cannot be seen.

I had reached a turning point later in my twenties. I was having suicidal ideations, and even though it was gut wrenching to say it out loud, especially to the woman who gave me life, I told my mother. I also shared with her that I had been calling therapists in Manhattan but no one called me back. It made me feel so much more alone, and I had very little time to hunt them down because I was so busy with work and wedding planning and life. She came to my apartment and thanked me for telling her, then made phone calls for me while I finished out my work day. Yes, my mom is the best, and I am so lucky, and so thankful for her.

I don’t think I said much at all in the first few sessions with the therapist she found for me. Eventually I opened up, and started to realize the underlying causes of my anxiety and OCD. We came up with a plan to try to recognize when I was hurting myself, and to eliminate and reduce the factors in my life that were triggering me. Without medication, just having a deeper understanding of what was causing me mental pain made a world of difference.

Those demons stayed away for the most part for years. I barely felt depressed after leaving the NICU when my first son was injured at birth. I felt the opposite: I was so overjoyed to have him home, and thankfully I was still seeing my therapist once a week. Months after I had my second son without complications, I began crying frequently and feeling those dark clouds creeping back over my sunshine days with my boys. I did some research on post-partum depression and found out that it can happen months after you give birth, commonly coinciding with a reduction in milk production. My son was nursing less because he was getting bigger and his pediatrician suggested we try him on solids, so I experienced a plummet in oxytocin. I told my mom who encouraged me to tell my OBGYN. She confirmed that the hormone dip can do a number on mental and emotional well-being and cause PPD, so she prescribed a light anti-depressant to correct the imbalance. With medication and a deeper scientific understanding of what was going on inside my mind and body, I was able to climb out of the darkness. For the time being.

I will admit here that I have anxiety, I had PPD, and I still struggle with my compulsion to pick at my fingers every day. I am saying it here because I know someone needs to hear this. It is healthy to admit that you struggle with mental illness. In fact, we all do. It’s a lifelong journey, and it’s just a part of being a human. If you’re reading this, and you haven’t told anyone, please tell someone. It saved my life, and it can save yours too. 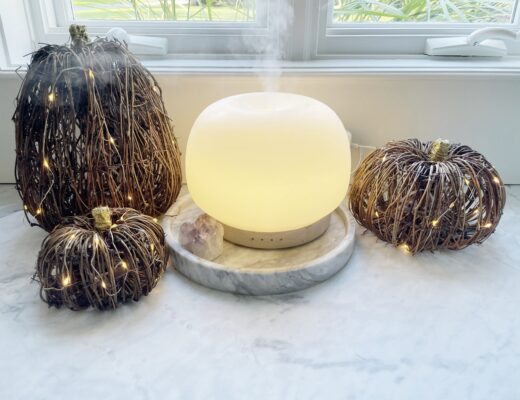 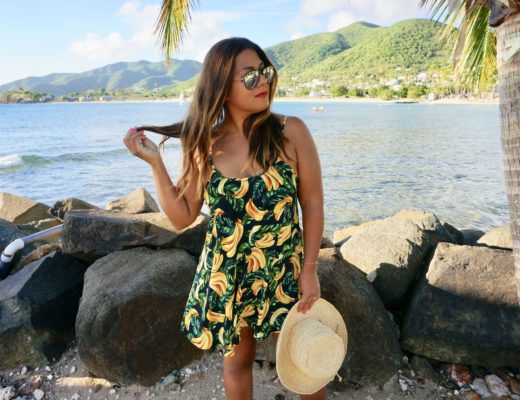