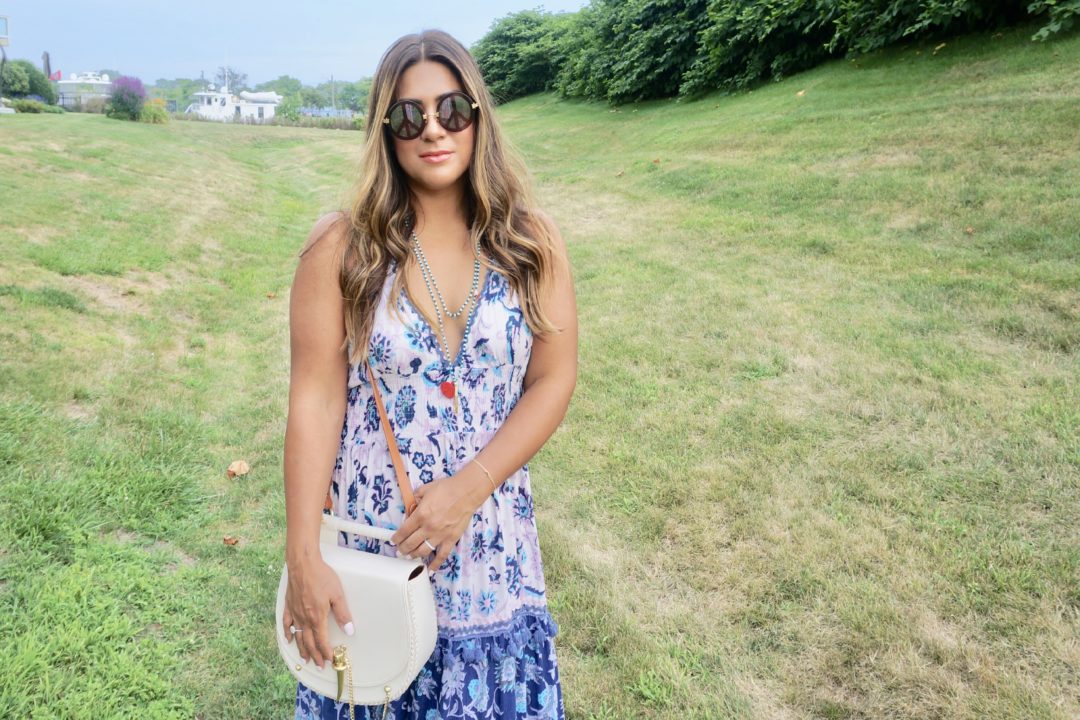 This week brought us some exciting fashion news, I found not one but two pairs of perfect high waisted jeans, and a show I’ve been rooting for has proven it will not disappoint (no, its not Handmaids). Also, my daughter turned five months old and she has started yelling. She’s either imitating her brothers or letting us know she already wants to be heard.

Target Is Bringing It Back

To celebrate the 20th anniversary of its Design for All program, Target is bringing back 300 pieces from the OG collabs including pieces from Missoni, Philip Lim, and Anna Sui. If you missed that dream piece the first time around, you’ll have another shot to get it so set your alarms for 9/14. I’m so here for it.

These Madewell jeans I picked up during Nordstrom’s Anniversary Sale actually look good on me postpartum, and they are so comfortable even on my sore c-section region. I also got these Levi’s during Amazon Prime Day and they’re so good. Its currently too humid for me to wear jeans over here, but finally, something has me looking forward to fall.

A Show You Need To Watch

I re-watched the last two seasons of Younger (TV Land) in preparation for season 6 during my Netflix and nurse phase. From the fashion (same costume designer and producer as Sex and the City) to the feminism, Younger has it all. I have yet to see another show portray the sexism and ageism BS we deal with in the workplace so honestly, but with a sense of humor. 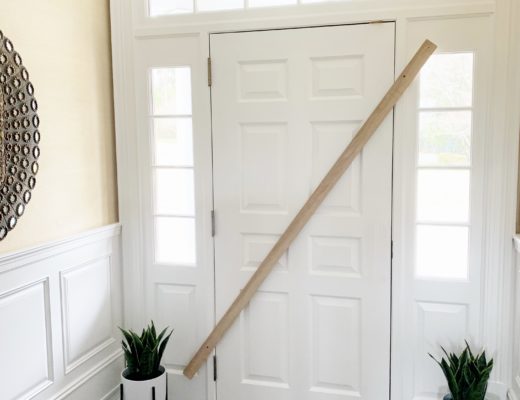 The New Normal Under Coronavirus Quarantine 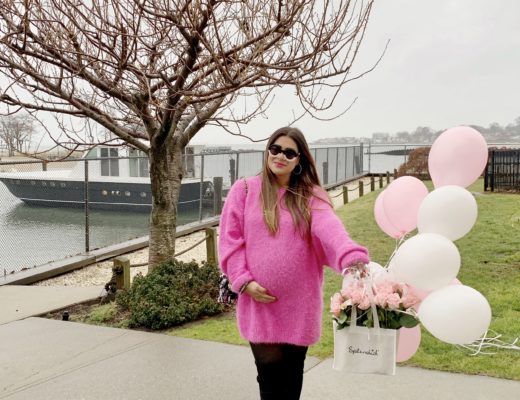 5 Things That Surprise Me About My Third Pregnancy 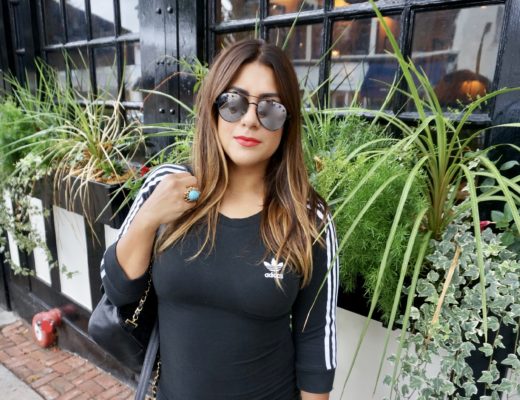