Warm weather dressing is so close we can feel it when the sun shines on the Chrysler building. If you didn’t stick to your wardrobe purge resolution in January, you’ll soon be voting some sweaters off the island during spring cleaning. Thanks be to the fashion gods (er, Mercedes Benz) for the timing of the New York Fashion Week shows to help guide us toward making educated editing decisions about which of our less timeless pieces will get to stay and which will go. Without further rhetoric about weather or cleansing, here are the 12 trends from New York Fashion week illustrated with looks from the runway that you simply must see even if you’re a hoarder: 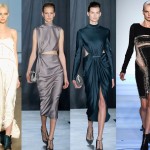 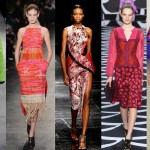 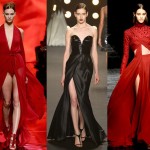 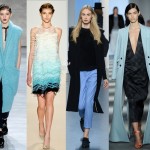 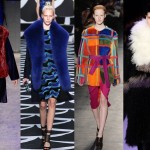 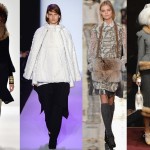 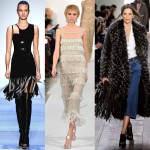 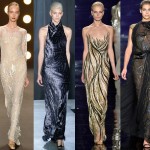 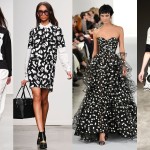 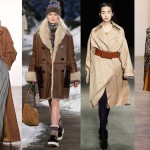 We like big bottoms and we cannot lie. Seen at Zac Posen, Monique Lhuillier, Kate Spade, Wildfox. Images via Getty.

What is your favorite trend for fall? 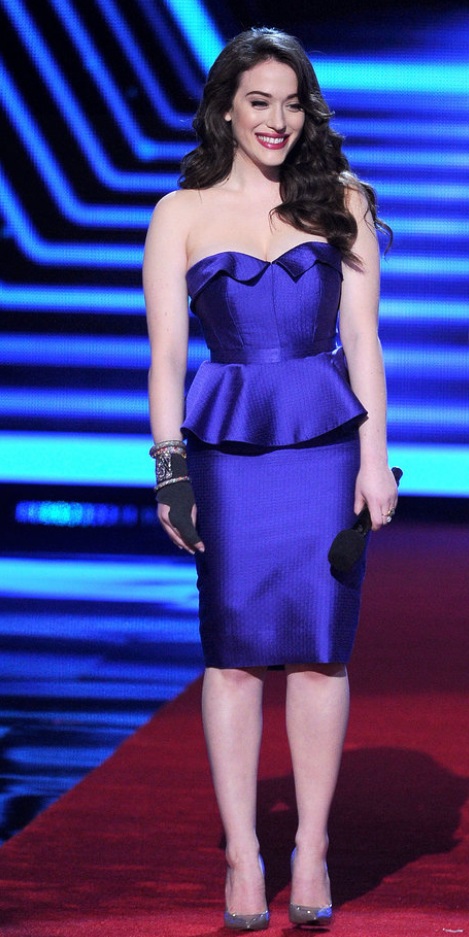 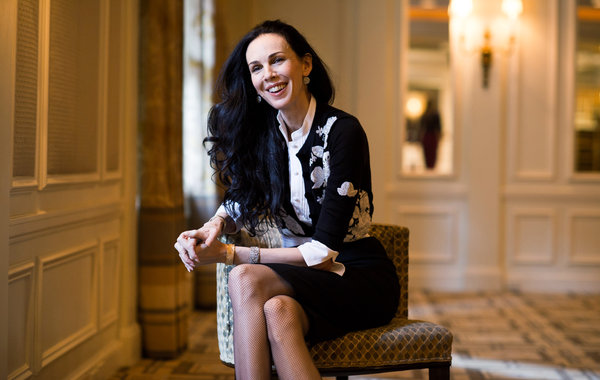